The Sun Does Shine by Anthony Ray Hinton
In 1985, Anthony Ray Hinton was arrested and charged with two counts of capital murder in Alabama. Stunned, confused, and only twenty-nine years old, Hinton knew that it was a case of
mistaken identity and believed that the truth would prove his innocence and ultimately set him free. But with no money and a different system of justice for a poor black man in the South,
Hinton was sentenced to death by electrocution. As Hinton realized and accepted his fate, he resolved not only to survive, but find a way to live on Death Row. 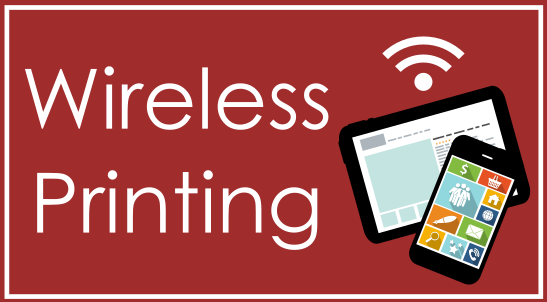 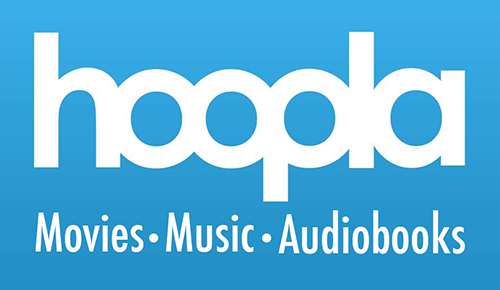 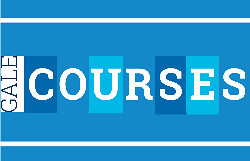